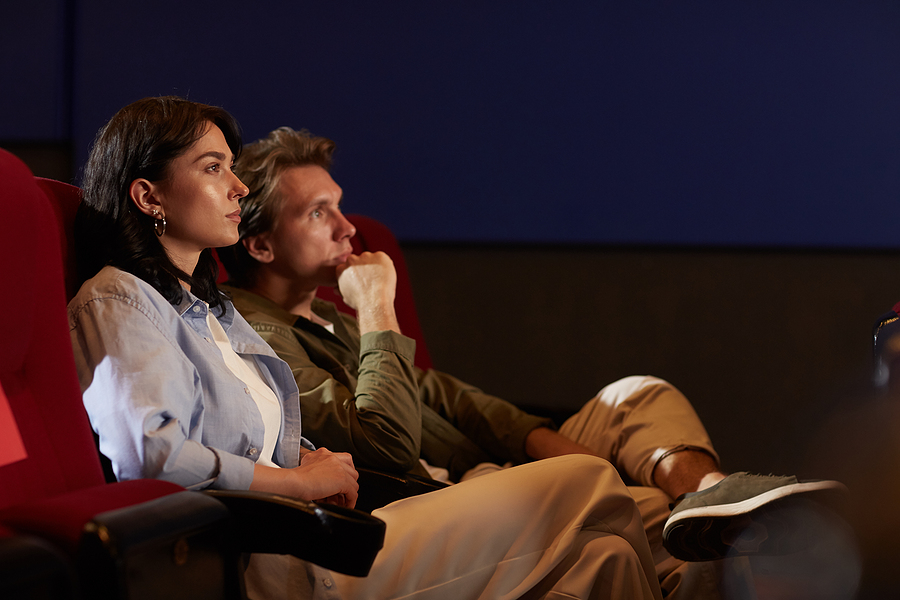 All who call coastal Orange County home are invited to check out the highly anticipated Newport Beach Film Fest. This event was originally scheduled to take place April 23rd through 30th, but was rescheduled for August 6th through 20th due to COVID-19. This event is one of the largest and most popular of its kind in the country. In regular years, more than 50,000 people flock to the festival to take part in special events and view films. Normally 350 films are shown over eight days. This year, the festival will be spread out over a longer timeframe and take place only at The Lot in Fashion Island. This venue has seven theatres of different sizes.

Newport Beach Film Fest is partnering with The Lot as well as UCI Health to ensure the safety of this event. Extra precautions will be taken, such as social distancing, temperature checks, and sanitizing stations. All theaters will be thoroughly sanitized between screenings and all food will be served in containers for single use. Tickets will be available to all living in coastal Orange County as well as visitors to the area soon. The cost will be $16 each for regular screenings and $45 for opening night.

One of the most anticipated events of this festival will take place on opening night when “A Life of Endless Summers: The Bruce Brown Story” will be shown. The film will be rolling in all seven theaters at The Lot on Thursday, August 6, 2020 at 7:30 p.m. The film is a tribute that Dana Brown has made to his father, Bruce Brown, who is an icon in the action sports film genre. He is well known in coastal Southern California for his impact on surf culture and documentary filmmaking. All who call coastal Orange County home are invited to read more about the Newport Beach Film Festival. Also keep an eye out for the release of the full program and information about purchasing tickets soon.