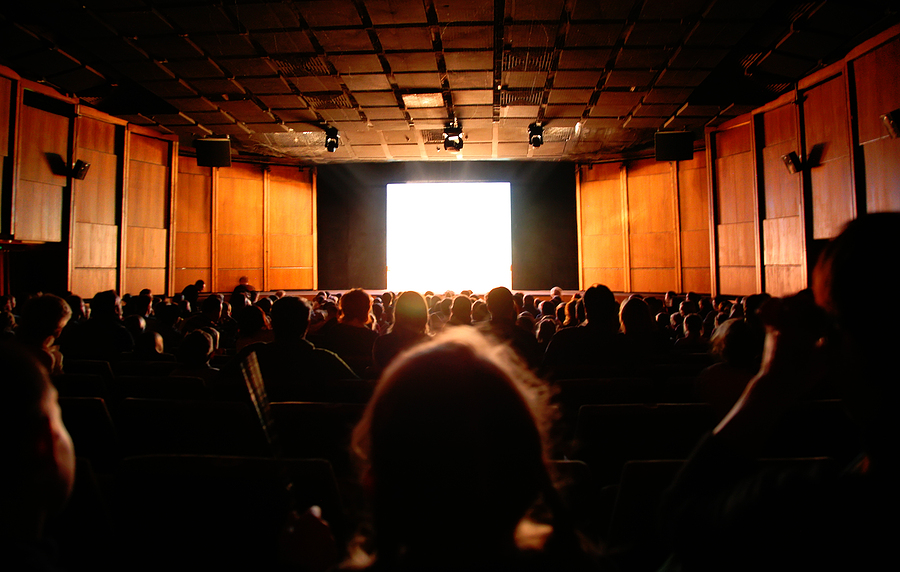 Everyone living in coastal Orange County is invited to the 22nd Annual Newport Beach Film Fest. This event will take place from October 21st through October 28th, 2021. Tickets are available now. Browse the program for the festival and purchase tickets before they are sold out. A crowd of 58,000 people is expected to attend. There will be 100 feature films, 30 short film programs, and many public parties that will feature a variety of culinary partners that will be offering their finest tastings.

This is the fastest growing film festival on the West Coast. Films will be available from 50 countries within a variety of genres. There will be short films about interest programs that include action sports, art, architecture and design, culinary, family, and horror films. Feature length films will be available in the categories of action sports, animation, art, architecture, and design, culinary, documentary, and narrative. Also watch for the films local to Orange County.

Find Films for Everyone Living in Coastal Orange County to Enjoy

The program for the Newport Beach Film Fest is extensive. Those living in coastal Orange County can browse the program and view available films in a variety of ways. Choose by genre, length, opening night, closing night, centerpiece film, International spotlight, and more. You can also simply view a list of films from A to Z.

Opening Night will feature Never Catch Pigeons: And Eleven More Hard Lessons from Mr. Paul Van Doren. Opening night also features a street party. Closing night features War on the Diamond at The New Port Theater. It’s a film about the legendary rivalry between the New York Yankees and the Cleveland Indians. If you call coastal Orange County home, consider putting this film festival on your calendar. View available films and parties and purchase tickets to the Newport Beach Film Fest online. It’s an event not to be missed in Newport Beach.